For Tusculum's 225th Anniversary, we want to feature the memories and amazing stories from our Alumni. 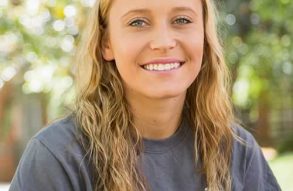 I’ve found a home at Tusculum. Here, I’m surrounded by friends that feel like family. We have so much fun together. 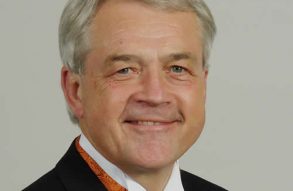 Not only did Tusculum change the economic and professional trajectory of our family, it gave me confidence in my emerging abilities and rewarded me with the richest of lifetime friendships... 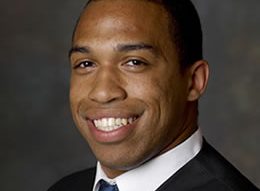 Tusculum gave me the opportunity to pursue my passions while exploring new avenues for learning, service, and involvement. I am a better person for having been there. 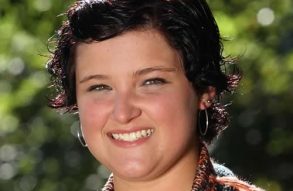 The Tusculum experience is different from other schools because of the community and relationships formed with professors and fellow students. 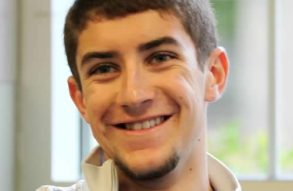 The amazing professors in the Science department challenged my classmates and me throughout our time at Tusculum, and we are extremely grateful! 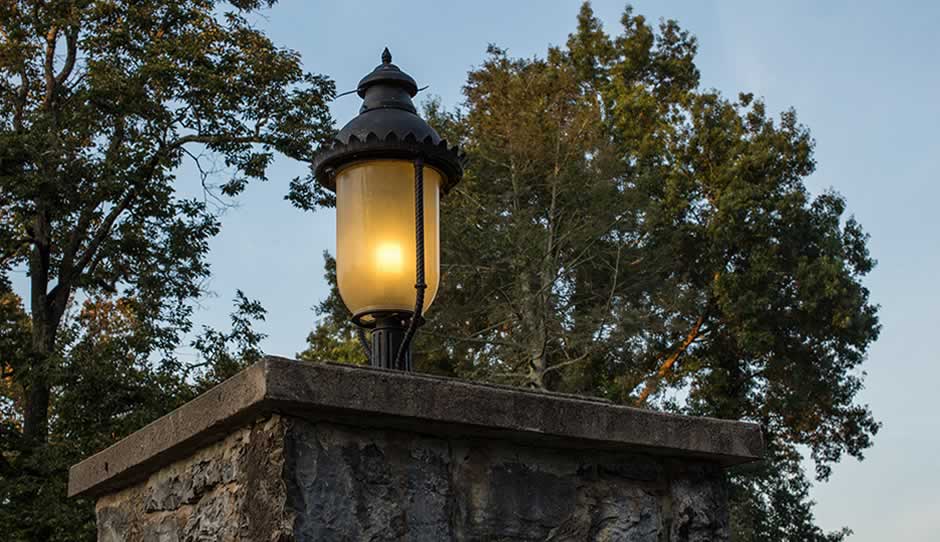 Founded in 1794, Tusculum University is the oldest institution of higher education in Tennessee, the twenty-eighth oldest in the nation, and the oldest coeducational institution affiliated with the Presbyterian Church (USA).

Learn more about our history 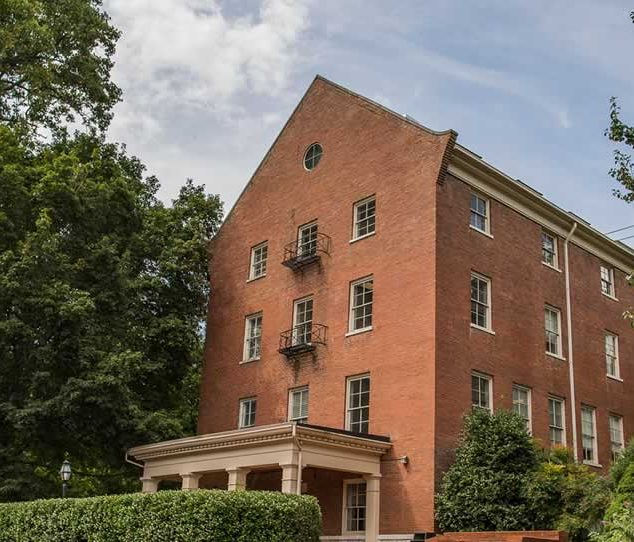 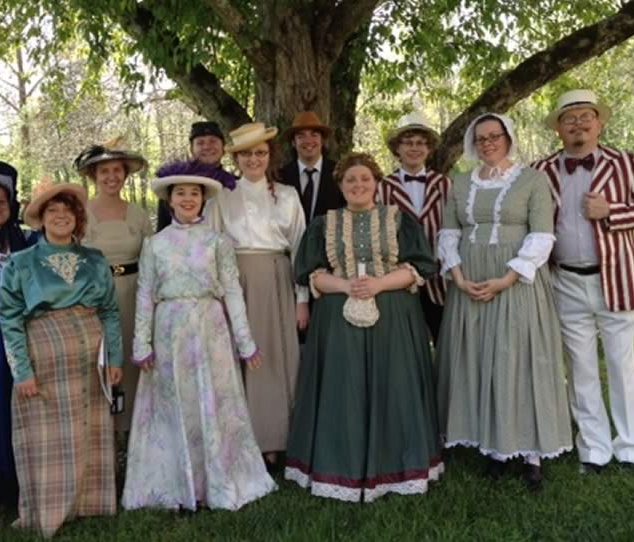 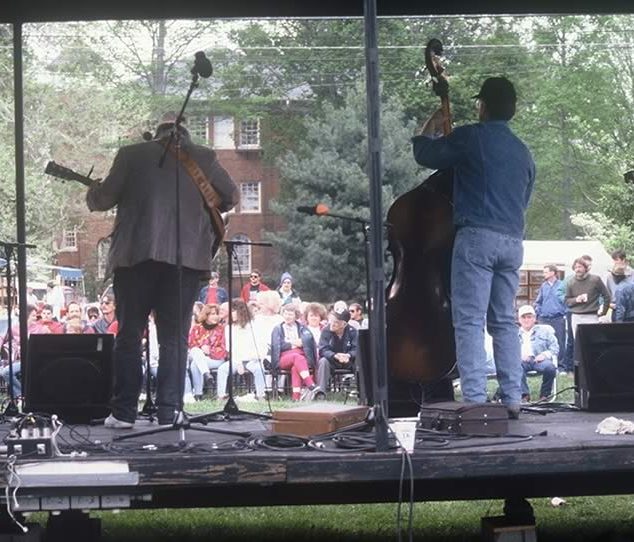 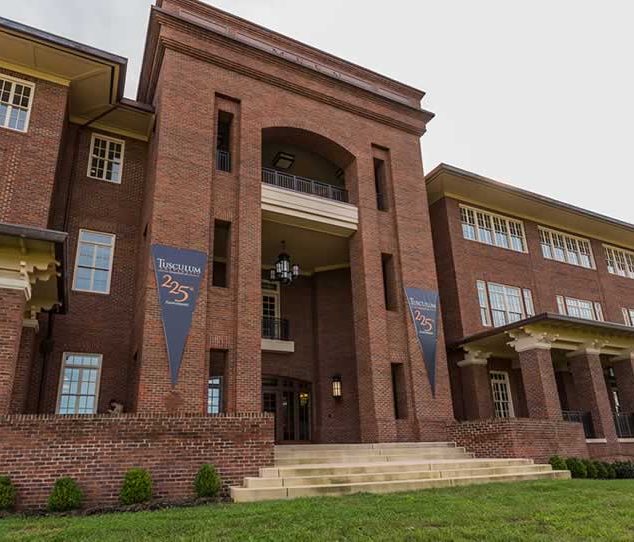 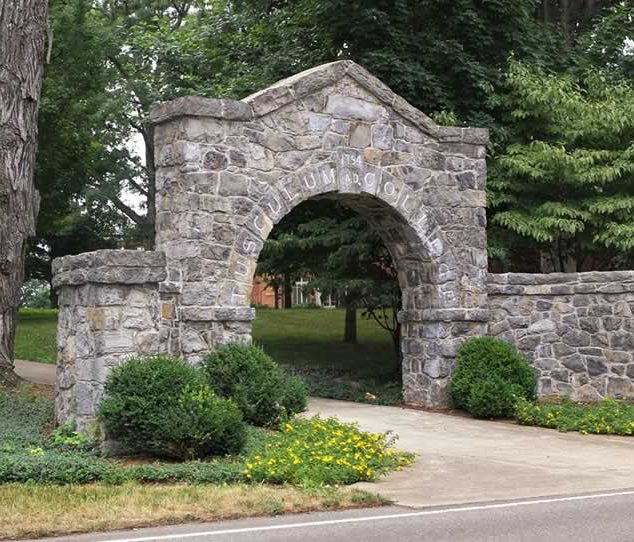 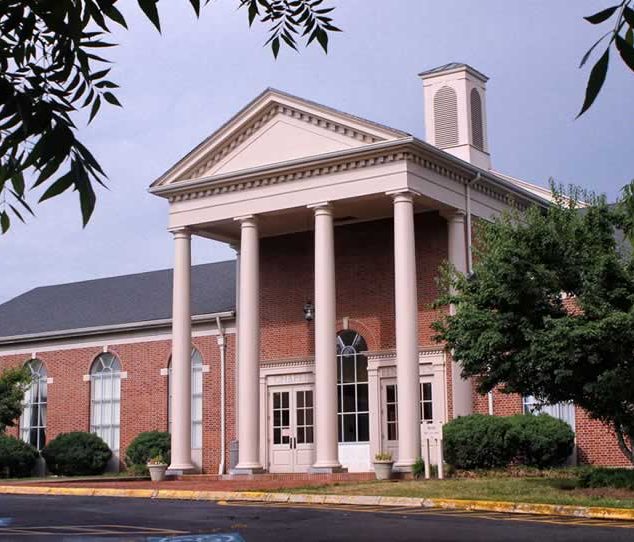 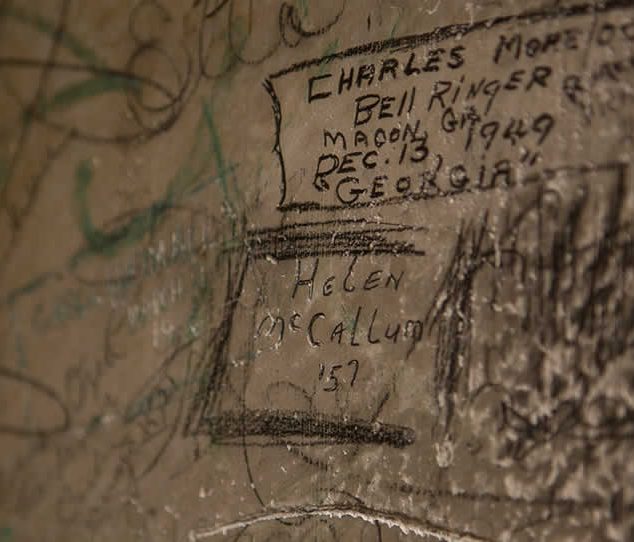 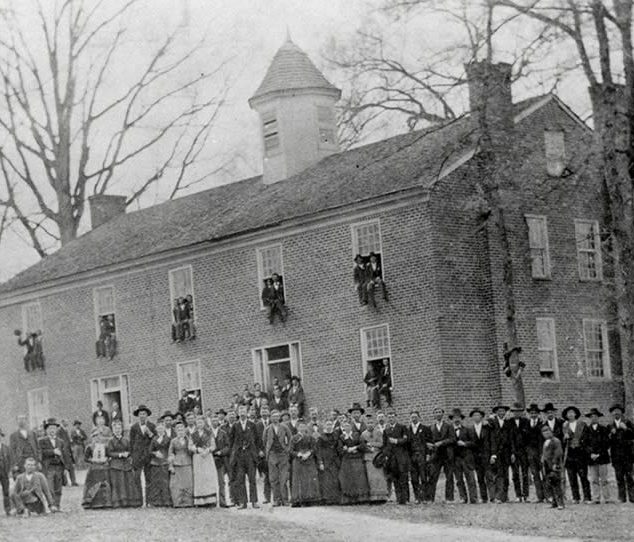 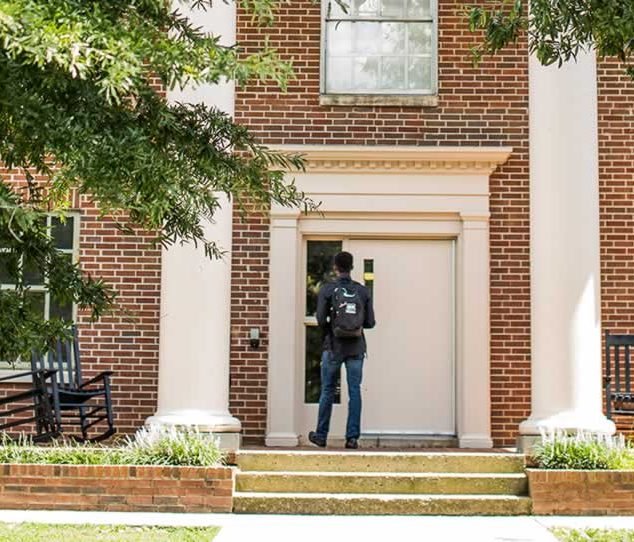